Today, on the 70th anniversary of D-Day, we honor those who served our country during World War II. Trex is proud to have donated decking materials in support of the Bedford, Va., National D-Day Memorial which commemorates the 1944 Allied invasion at Normandy, France, with a ceremony today.

The anniversary event remembers the Bedford Boys, a company of young soldiers from Bedford who served at D-Day; 19 lost their lives during the invasion. With a population of about 3,200 in 1944, Bedford suffered the severest loss of life per capita in the country as a result of the invasion. 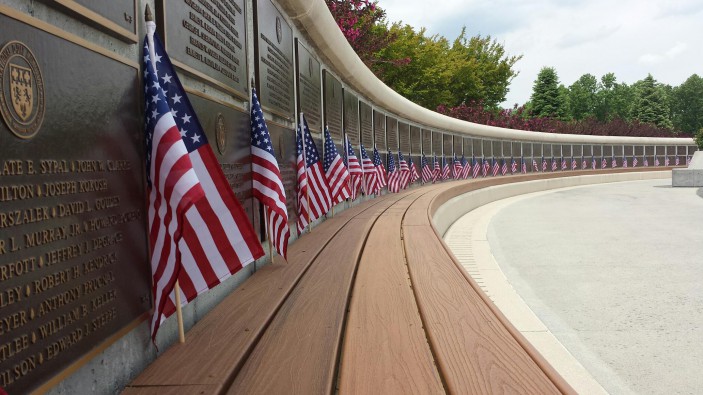 About one million WWII veterans survive today, according to the Veterans Administration.